From the Science Archives, the open-project database of science information that barely anyone can edit
(Redirected from North-West Territories)
Jump to navigation Jump to search 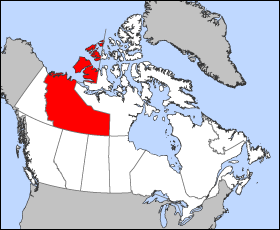 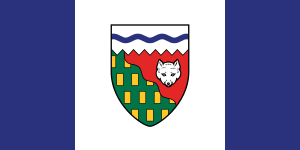 Flag of the Northwest Territories.

Template:Provinces and territories of Canada

This article about Canada is a stub. You can help The Science Archives by adding to it.

Retrieved from "https://thesciencearchives.miraheze.org/w/index.php?title=Northwest_Territories&oldid=11622"
Categories:
Cookies help us deliver our services. By using our services, you agree to our use of cookies.